Rainy Days Activities to do in Pokhara

Everyone who has been to Pokhara has their own story. Some say the weather was sunny while most might say that it rained for weeks and weeks. The contrasting weather of Pokhara is due to its microclimate feature of its own. Till record, Pokhara has claimed the highest rainfall in all Nepal. So, one must be wary enough to be prepared for the heavy rain during their stay in Pokhara. Challenges like the delay of flight or even postponing of flight are normal for the ones who visit Pokhara. Some might extend their stay in Pokhara for its unquenchable beauty and for some; it might be the cancelled flights due to rain. Here are some of the activities which can keep you occupied during rainy days in Pokhara. 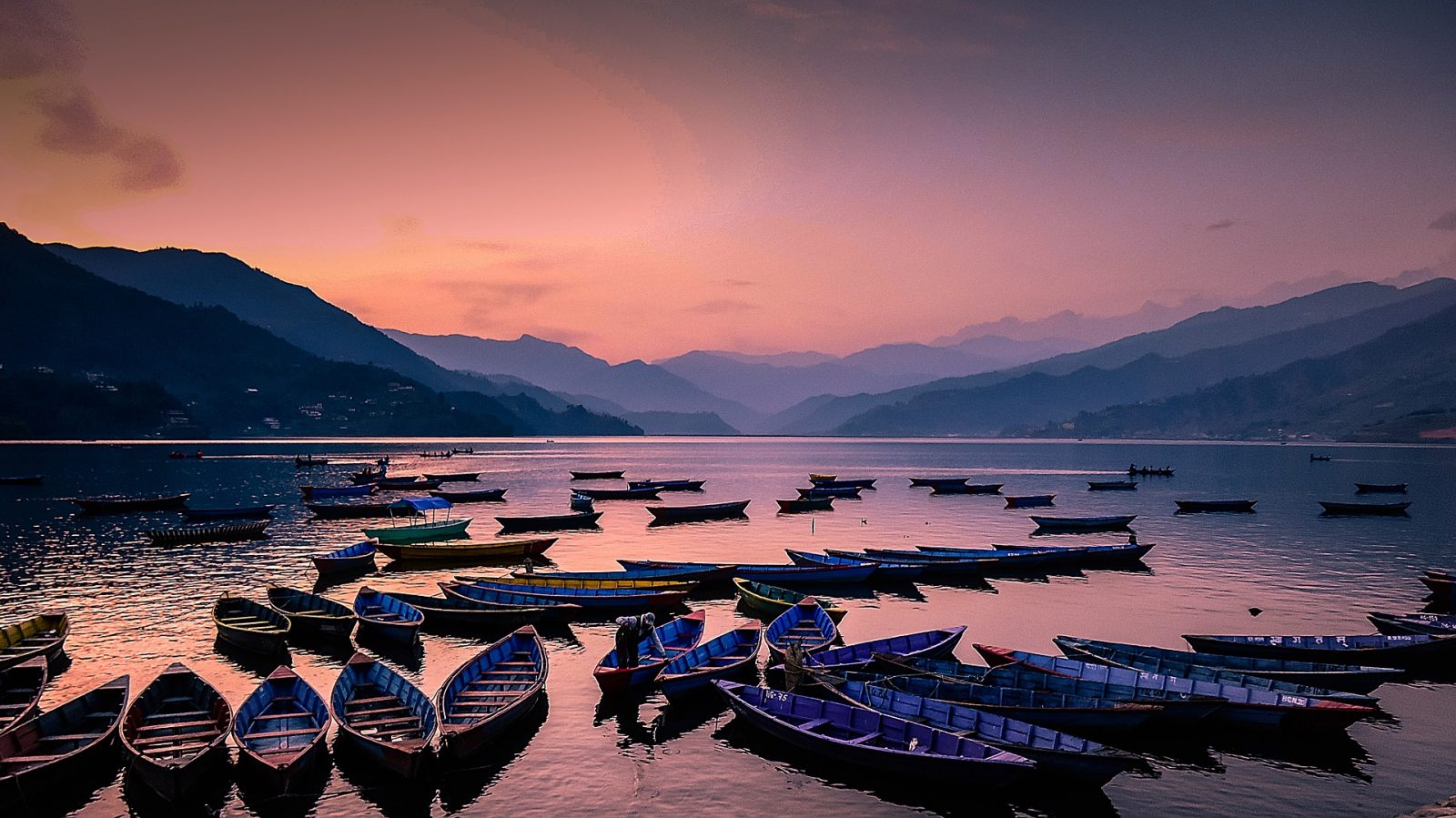 Amuse yourself in the Museum

Pokhara isn’t all about Lakes, Machapuchre and Treks. It also holds beautiful and informative Museums for the visitors.

The International Mountain Museum is in Birauta, south-east of Pokhara. This grand museum was first officially opened for visitors in 2004. The International Museum has all the records, documents and chronicles of the past and present development in Mountaineering activities. There is also a miniature display of Manaslu Himal in this museum. The equipment used by legendary Sir Edmund Hillary and Tenzing Norgay during their first expedition to Everest has also been safely kept here in this Museum. The display of every ethnic culture in the Himalayan region and even modelled Yeti can be found in the Museum.

Another is the Gurkha museum which is in deep, K.I. Singh Pool. The Gurkha museum displays the war artilleries and ammunition used by the brave Gurkhas from the First World War. The heroic display of Gurkha soldier is shown through a documentary to the visitors in the museum.

Established in 1965 by an American corps volunteer late Dorothy Mierow, the museum is a natural museum which is inside Prithvi Narayan Campus in Bagar. Colin Smith, a British entomologist, made the invaluable contribution to the museum. His 30 years of massive collection of almost all 660 kinds of Butterfly found in Nepal has been put up for display in this museum.

A recently opened Planetarium Centre lies to the west of Pokhara in Batulechaur. The infinity mirror maze in the Centre is the main attraction of this place.

Work hard or just do Yoga

If you are not into museums and science Centre then working out on your physique might be best for you. If you are heading for Annapurna trek then working out will ready you for the trek. Yoga is also an option you can try when days are rainy. A place like Mudra Health Centre can be an ideal place for you to visit during these rainy days.

If you just want to lay and enjoy the rain drizzles then grabbing your best read and sipping a cup of coffee will help you to cut through the day. There are several cafes around the lakeside where you have access to Wi-fi and a peaceful environment. You can also visit the Mandala bookshop which is in the heart of Lakeside for your kind of read. Buying learn Nepali language books can be a fun thing to read during rainy days. Imagine how great it would be to say a word or two in Nepali except for Namaste and Dhanyabaad.

Spa would be great too

A visit to the spa can help you relax your exhausted body. A smooth massage along with the audio of rain dropping will smoothly sail through your rainy days in Pokhara.

If you haven’t been to a Nepali Cinema hall, then this is the chance to go for it. Nepali cinema releases only Nepali or Hindi Movie, but the atmosphere inside the hall will be a surprise for you. Don’t be surprised if someone or everyone in the theatre cheers or whistles for the protagonist.

With all these attractions and activities to do during Rainy days in Pokhara, now you do not need to worry about your delay in flight and extended stay in Pokhara. Have a rainy day.