Before setting off for any adventure, it is of utmost importance that you first set a base. As it will serve as your primal retreat if things don’t go as planned. Furthermore, a Everest base camp trek will also help you get accustomed to how things work in that particular region.
As far as mountaineers and trekking go, the base camp for Mount Everest is arguably the most famous one. Since the regions host a bunch of the most prominent mountains on earth, it’s only natural to assume that you need to familiarize and learn as much as you can about the trek that lay ahead. In this segment, we’ll be going over the essentials. 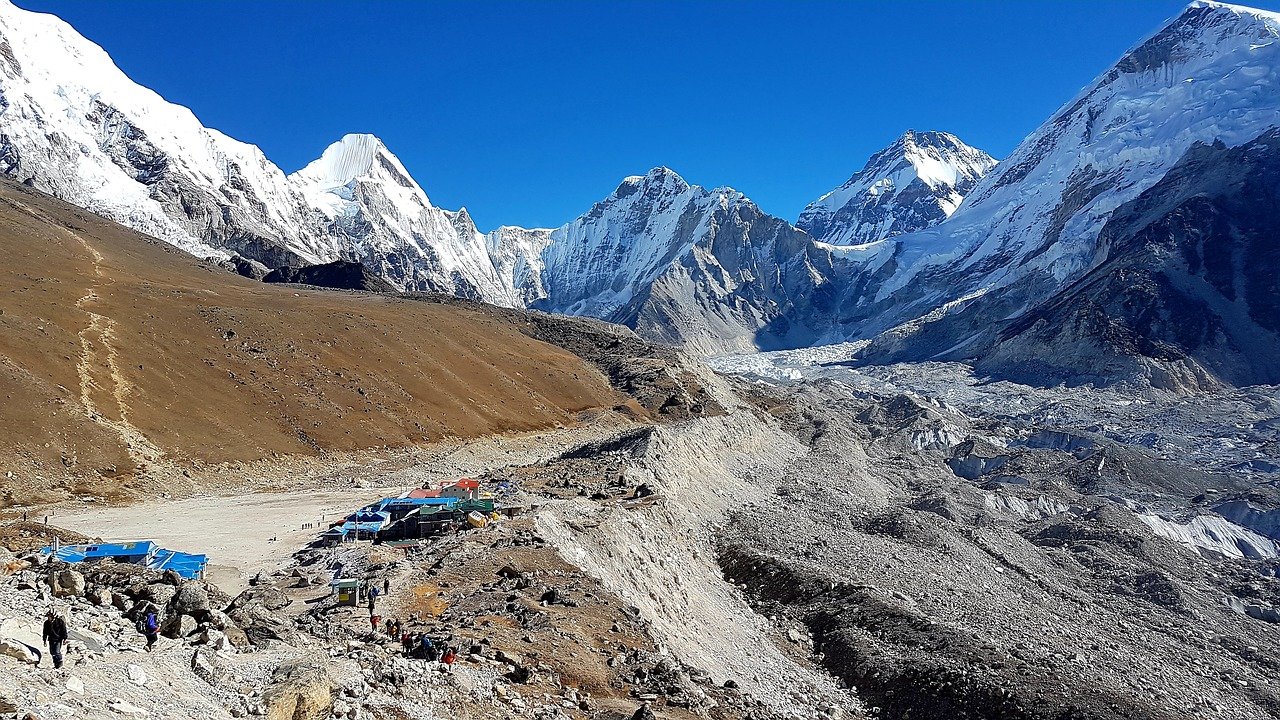 The two main base camps for Mount Everest are on opposite sides of the peak. The southern base camp lies in Nepal, whereas the Northern base camp is in China, Tibet. Both of them sit at about the same elevation and are roughly 3000 m below the summit.
The base camp in Nepal is at an altitude of 5,364 meters, whereas the one in Tibet is at 5,150 meters.

If you’re considering giving Everest a shot, then there are two distinct trekking seasons to find. The first one is pre-monsoon (February, March, April, May), and the second one is post-monsoon (September, October, November, December). However, it recommended that you opt for either February or September. Going mid-season might result in increased ticketing and budget, whereas going in January or late December means you’ll be packing extra for the cold and extreme climate!

The budget breakdown for the whole trip depends entirely on where you decide to spend. Furthermore, the minor details involved can be tweaked to your preference. For a 12 to 15 day trek, anticipate investing about $1400 to $1700 or more than that according to your luxury. As it will include permits, local flights, accommodation, and food.

The clothing and equipment mention below are those that people don’t account. If you want to have a safe and comfortable trip, don’t forget to pack these! 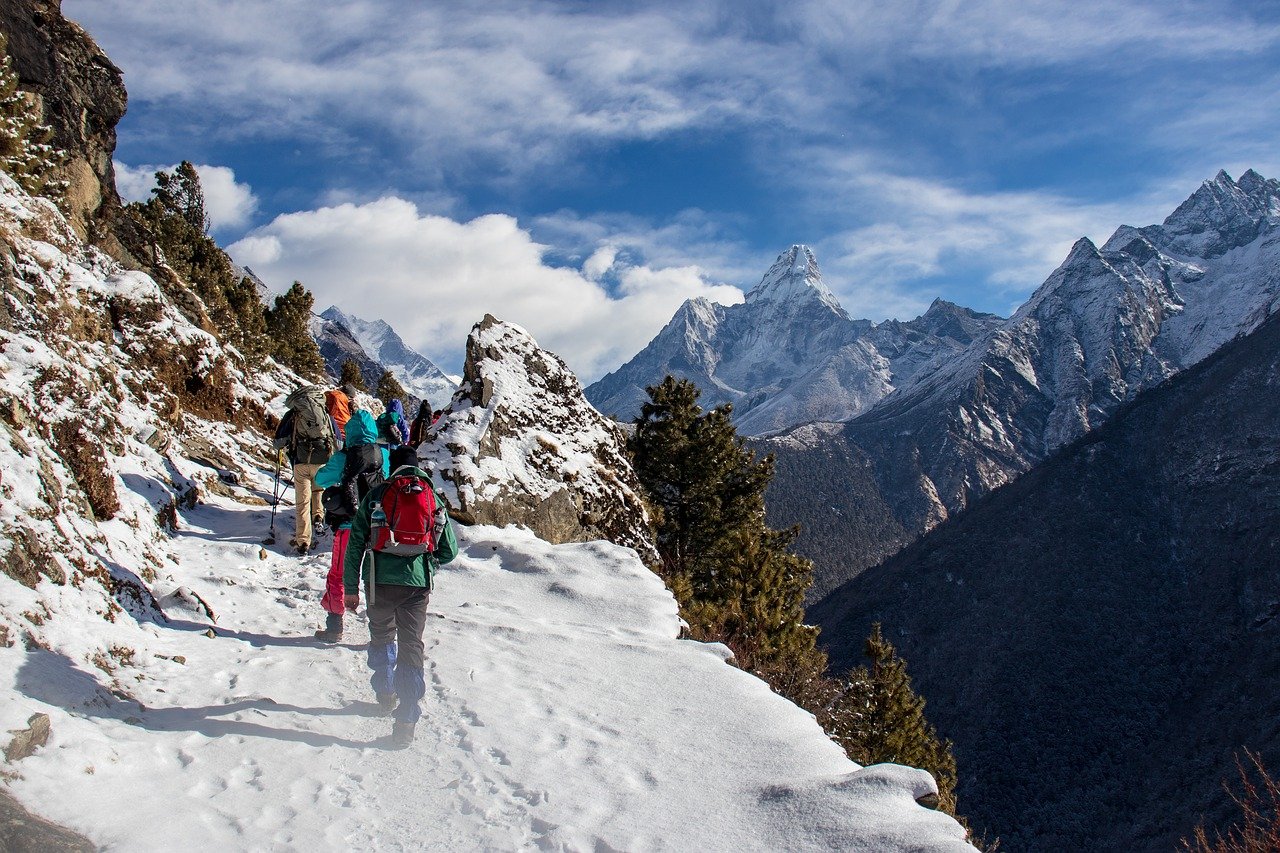 In situations such as these, a slight mishap has the absolute probability of resulting in death. Hence, you need to make sure that you commit the safety precautions to heart and follow them with the due diligence they deserve.
1. Keep yourself hydrated and gradually attain height. Furthermore, make sure you consume enough calories. In the absence of these, you run the risk of contracting Acute Mountain Sickness.
2. Keep track of your health insurance and make sure it has you covered in the event of an emergency.
3. Always follow and listen to the trek guide.
4. Don’t try to look for more accessible or alternate paths for the sake of adventure.
5. Always keep a whistle on you so that you can attract attention if you’re in trouble.