Darjeeling is known as the Queen of Hill Stations lies in the north part of West Bengal (India). Bhutan is the country which is also known as Druk Yul that means the land of Thunderbolt.

Darjeeling was hill station ever since the British established it as a rest and recreation center for their troops over a hundred and fifty years ago. There are interesting sightseeing tours among others: Himalayan Mountaineering Institute Museum and the Zoological Park, also called Darjeeling Zoo, is renowned for specializing in conservation breeding programmed of Snow Leopards, Tibetan Wolf, Red Panda and other endangered fauna of Eastern Himalayas. It is an ideal place to take a relaxed stroll under the watchful gaze of the mighty Kanchenjunga range. Tours to Bhutan, the land of the peaceful thunder dragon is known to the world by several names such as the Last Shangri-La or the Last Place on the Roof of the World.

Boundless Journeys tours in Bhutan also shows the country harmonious culture and pervasive spirituality with prayer flags flutter in crisp alpine winds. Ancient Buddhist temples hug dramatic cliffs. Monks, clad in red robes, live simply as they have been for centuries. Spring (months of March, April & May) and Autumn (months of September, October & November) are the best seasons for travel to Bhutan as there are a couple of festivals in different places in these months. Darjeeling and Bhutan tour, witness the century-old Buddhist monasteries, walk the mountain cliffs and hike the rice paddies stair-steps down the steep hillsides. Blessed with a cool climate, it has, perhaps, the most stunning view of the Himalayan range. The view of Darjeeling and Bhutan will mesmerize all travel lovers.

Price does not Includes: 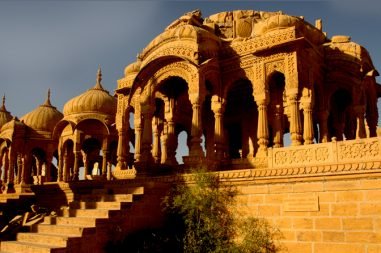 Rajasthan in a Depth Tour

Rajasthan in a Depth Tour is travel to India to visit extensively including major colors & sights of the cities; Bikaner, Jaisalmer, 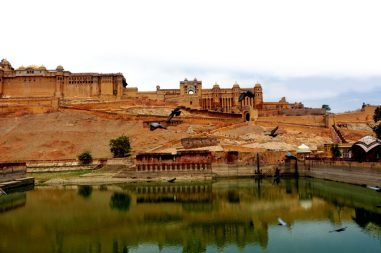 Golden Triangle of India Tour the most popular tourist circuit in India. If you are planning to visit India for the first