Most popular treks in the Everest region of Nepal

The Everest region in Nepal is one of the most famous and breath-taking regions in the Himalayas, and it is much more than just an iconic peak. The main inhabitants of the region are the famous Sherpa people who follow Buddhism. However, they are very friendly and generous and have a very colorful lifestyle which allows us to spend some quality time along with them during our trek. Below listed are some of the Most popular treks in the Everest region of Nepal.

This is the most famous trek of all and Most popular treks in the Everest region of Nepal it takes around 13 days to complete. The usual starting point is Lukla, and you can easily fly over there, however, if you want to add more challenge, you can trek from Salleri. The trek consists of a well-guided trail, passing through the river valleys, through glaciers and finally hits the foot of Everest which is the home to all the south side expeditions. If we go during spring, the glaciers will be flooded by a whole lot of expedition camps.

There are quite a few villages and sightseeing points along the way which add fuel to the fire of your trip and are sometimes enjoyed more than reaching the Everest base camp. The good thing about this trek is that it can be visited at any time of the year. However, fall or spring are considered best as the temperature is comfy and the skies are relatively clear during that. The accommodation consists of local tea shops which can be used to stay, but luxury lodges are also available.

This is the second most popular trek in the Everest region of Nepal and takes approximately 12 days to get past. As the name suggests, it has some stunning chilly lakes which are referred to as Gokyo, about 19 in total, which consist of the freshwater framework. By choosing this trek, you pass through the parallel valley to the small lakeside village of Gokyo.

Once up there, you can return to Lukla through the same way you went up or return through crossing over Cho La Pass, which is at the height of almost 18 k feet above the sea water to join with the Everest Base Camp Trek.

There are some stunning viewpoints, for example, the turquoise lakes which are at a fairly high altitude point, but they do demand some time. The best time is during spring and autumn because of warm temperature during the day and clear sky. There is a lot of variety in accommodations with tea shops being well developed. 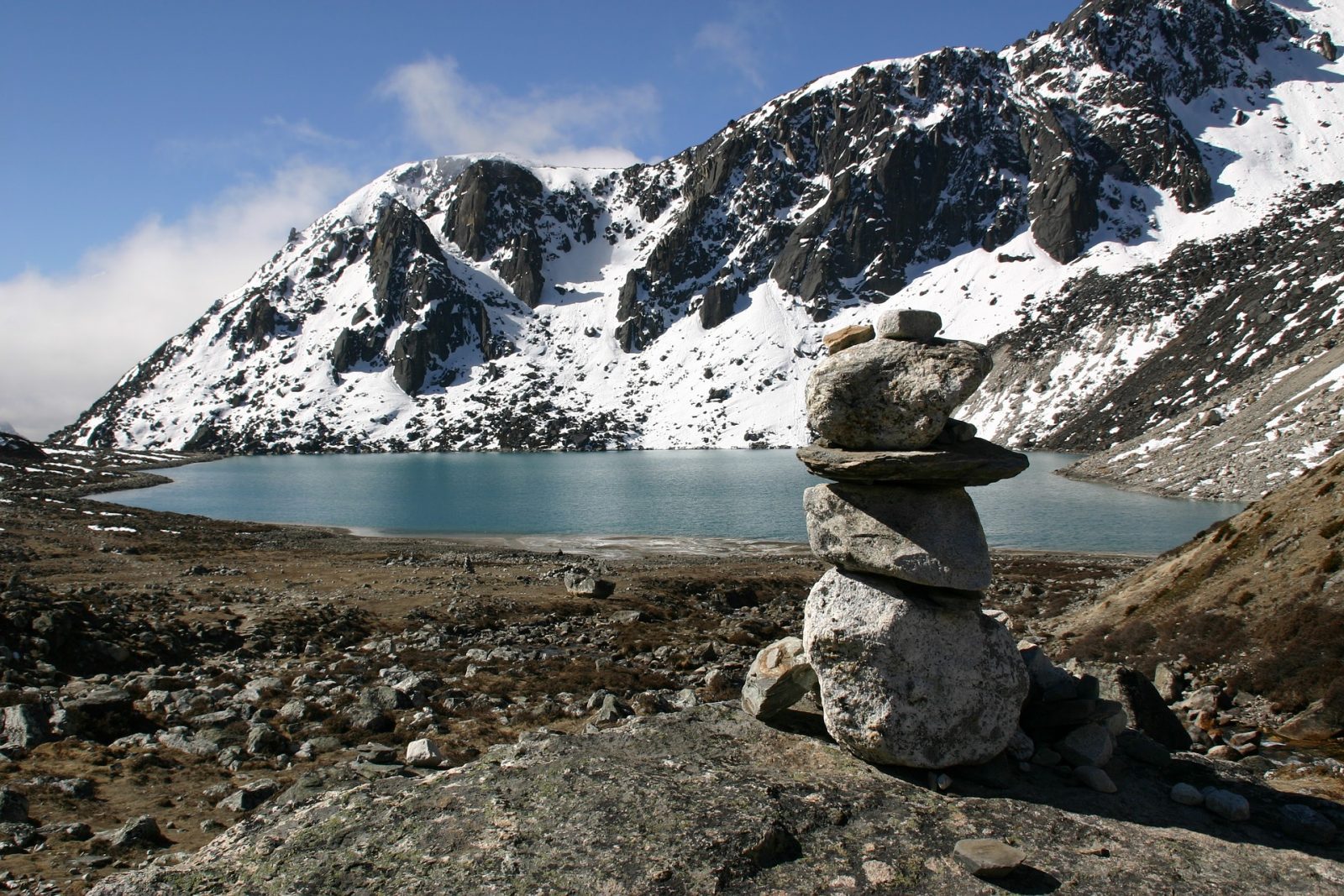 This is the ultimate trekking experience. However, it does take over 20 days to complete, which is quite much. Nevertheless, it is kind of a combination of all the other treks in the Everest region and combines them, both in terms of viewpoints and the local culture, into one single challenging, adventurous trek.

Starting from the mountain airport of Lukla, it goes all the way up. The best season for this particular trek is Spring or Autumn as, during the Monsoon, it is highly unpredictable and hence a lot less safe. The accommodation and other facilities are good on this trek with food being healthy and lodges of high quality. The difficulty of this trek is harder than the former two listed. These are some of the Most popular treks in the Everest region of Nepal.