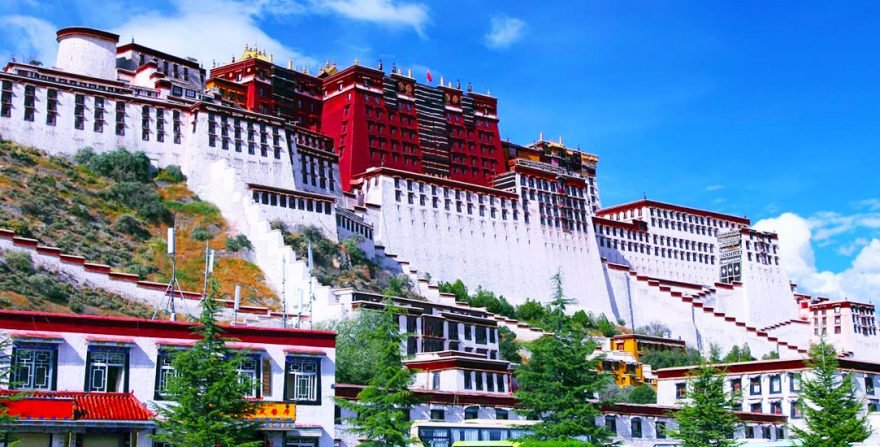 Tibet is known as “Rooftop of the World” and it is a rich and beautiful land, located in the main part of Qinghai-Tibet Plateau, the south-west frontier of China. Tibet has an area of 1,200,000 square kilometers, with most of its land having an average elevation of 4000m above sea level, and hence is called the roof of the world. Tibet lies in the south-west part of PR China and borders with Sichuan, Yunnan, Qinghai and Xinjiang provinces of China to the north, with India, Nepal, Sikkim, Bhutan and Burma to the south and east and bounded by Kashmir on the west. Invaded by China in 1949-50, the independent country of Tibet was forced to face the direct loss of life that comes from battles and, soon after, the loss of universal freedoms that stemmed from Communist ideology and its programs such as the Cultural Revolution (1966 – 1976). However, it is erroneous to believe that the worst has passed. The fate of Tibet’s unique national, cultural and religious identity is today seriously threatened and manipulated by the Chinese.

Geographically, Tibet can be divided into three major regions, the east, north, and south. The eastern region is mostly forested, occupying approximately one-fourth of the land of Tibet. Virgin forests run through the entire breadth and length of this part of Tibet. The northern part is open grassland, where nomads and yak and sheep are in abundant. This forms approximately half of Tibet. The southern and central part is mostly agricultural region and occupies about one-fourth of Tibet’s land area. All major Tibetan cities and towns such as Lhasa, Shigatse, Gyantse, and Tsetang are located in this area, and hence is the cultural, economic and spiritual center of Tibet.

The best time of year to be in Tibet is from April to the beginning of November during which the weather is relatively mild. Tibet is a vast land, almost the size of Western Europe and hence has different climate zones. The central Tibet, including Lhasa, Gyantse, Shigatse, and Tsedang (where most of the tourists go for a visit), generally has mild weather from April to November, through July and August can be rainy – these two months usually see around half of Tibet’s annual rainfall. October and November often bring some dazzling clear weather and daytime temperatures can be quite comfortable at Tibet’s lower altitude.The coldest months of the year are December to February but the low altitude valleys of Tibet (around Lhasa, Shigatse, and Tsedang) see very little snow even during this period. So traveling these reasons are possible even during winter. Spring does not really get underway until April, though March can have warm sunny days and is not necessarily a bad month to be in Tibet.

Mount Kailash, the sacred mountain, Hindus take this  as the original abode of Lord Shiva, to Buddist it is Mount Meru birthplace 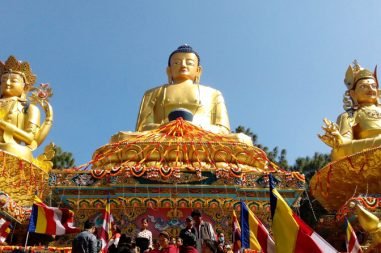 All Tibet via Kathmandu 2016 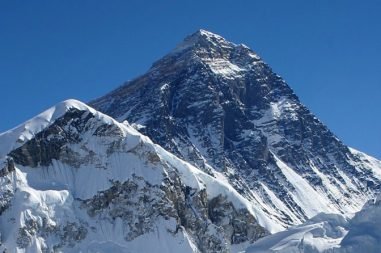 Kathmandu to Lhasa Overland with Everest Base Camp 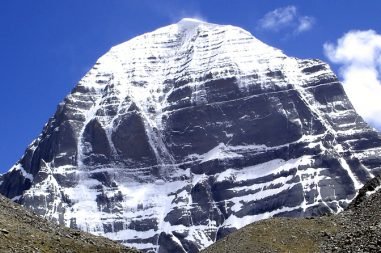 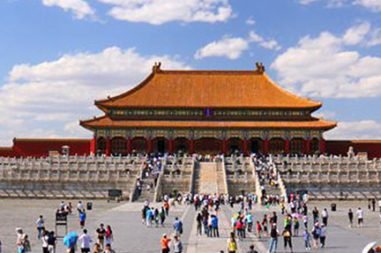 Kathmandu Lhasa Beijing Tour is a special tour package. We are specialized in customizing the tour that provides you with an unforgettable 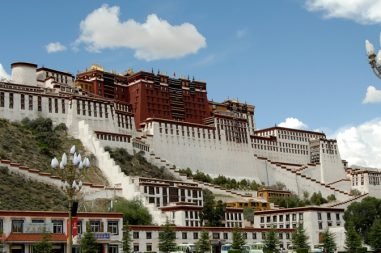